For Male Members Only Comments (0) 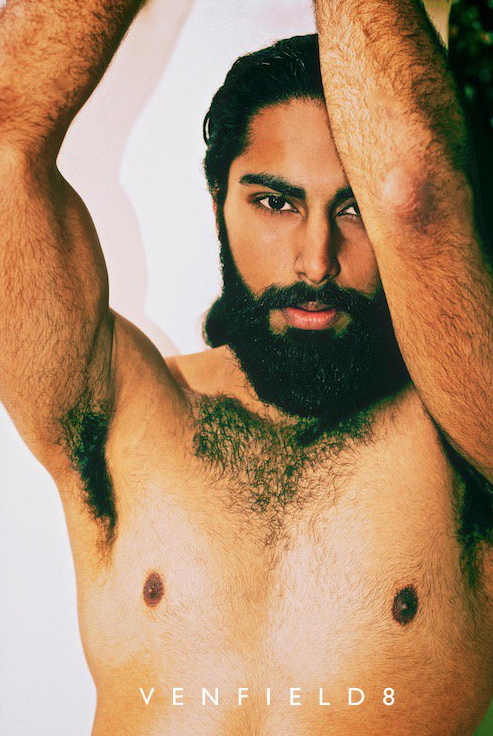 Venfield 8 opens up — and opens up his portfolio — for Out, talking about the beguiling nature of the peen. 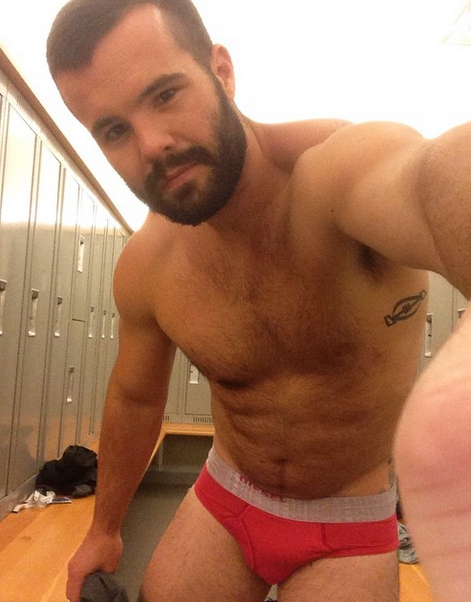 Donald Trump, who was paid $1.6M by the Secret Service, lied—he has made hundreds of millions from Russian oligarchs:

Check out Tom Goss's new single “All My Life.” 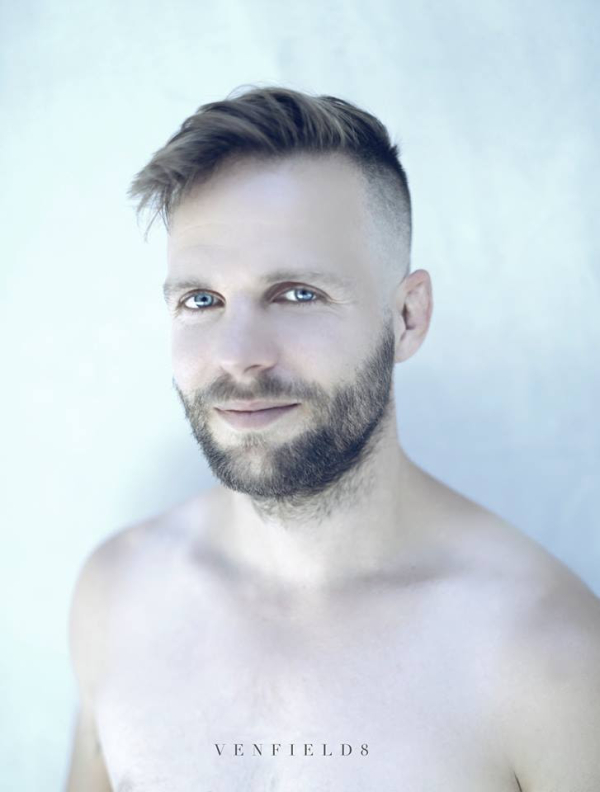 We Are The Gods We've Been Waiting For: Check Out A Short-But-Hot New Film By Venfield 8 Comments (0) 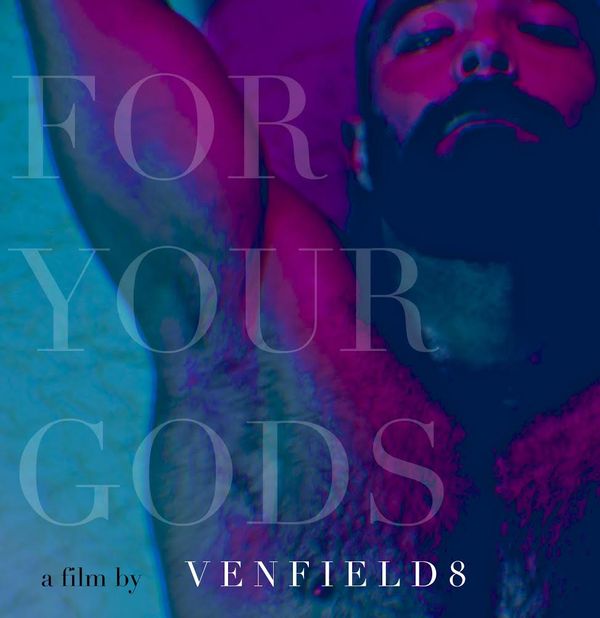 Just had dinner with my buddy, the mysterious genius Venfield 8, and today he is unleashing (or rather, leashing ... you'll see ...) a new short film called For Your Gods.

Watch it here (Work Unfriendly), unless you're allergic to hairy hotness. 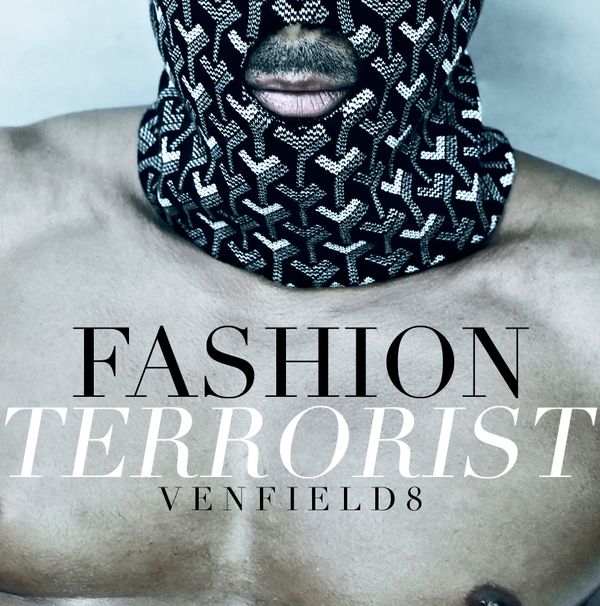 Venfield 8 has a fresh show up at Photo Independent April 29-May 1 in L.A. Not familiar with his work, but a big fan of sexy men? Click here, though it's Work Unfriendly. 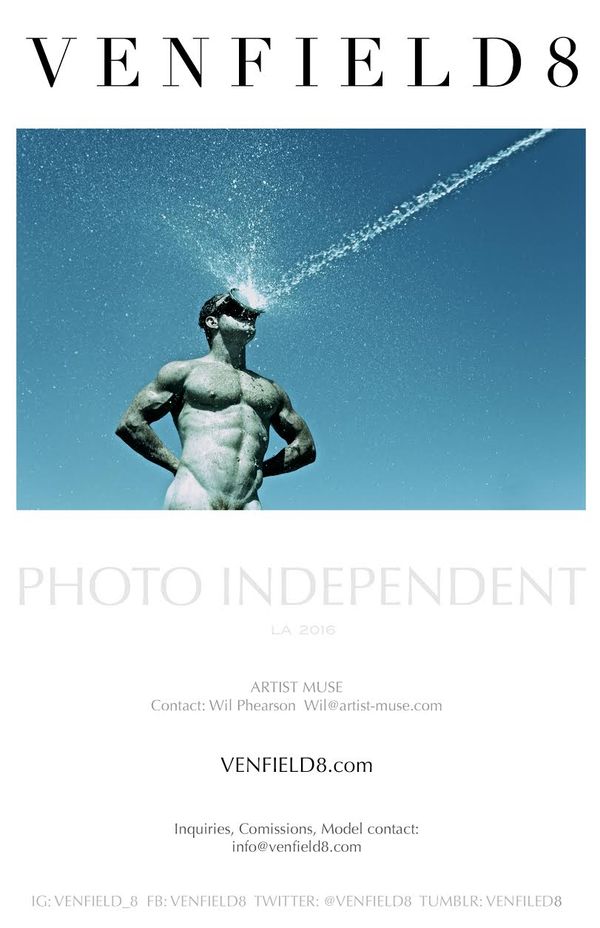 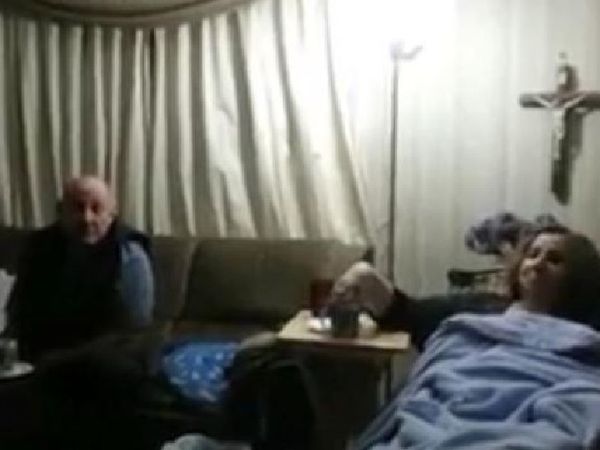 Amir Issa's father, accused of murdering him, and his late mother (Video still via Facebook)

Horrible new details on the murder of Amir Issa, killed for being gay.

It was wonderful to see Hillary in Wisconsin last night. I remember in 2008 when we started realizing how close my... 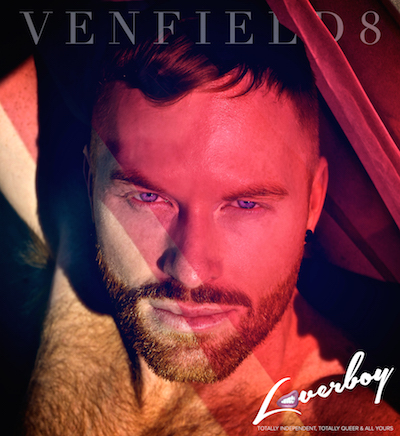 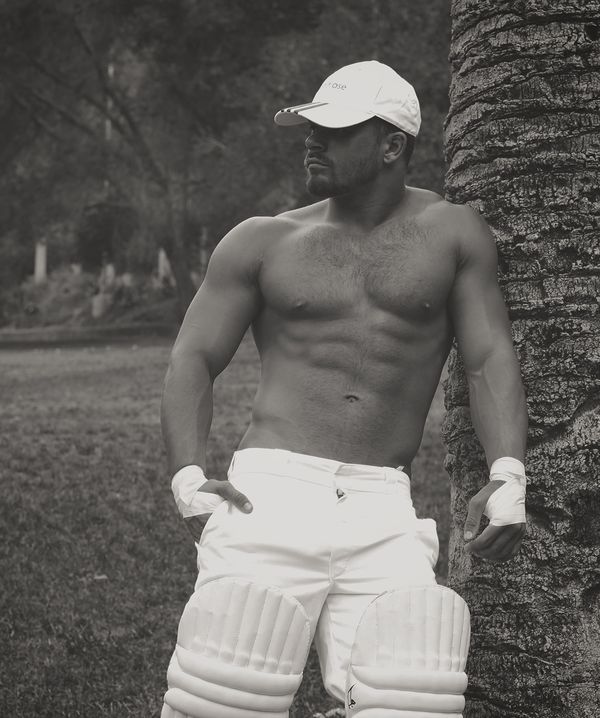 You've gotta check out Venfield 8's latest, greatest spread if you like hairy, thick studs. I mean, I've heard some people like that sort of thing. 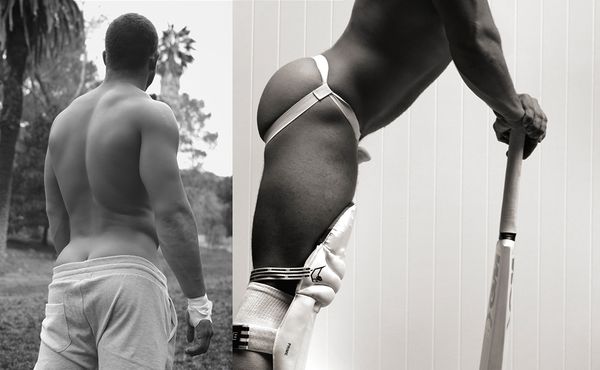 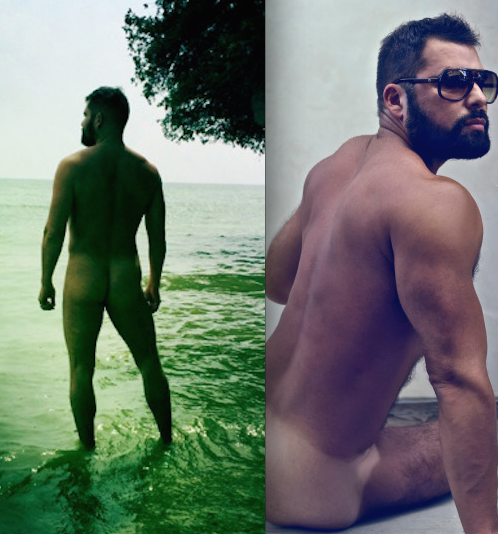 Fresh Venfield 8 interview. This is the one in which he discusses his fetish for big, hairy butts.

Venfield 8 Is Enough To Fill Your Lives With Love... Comments (0) 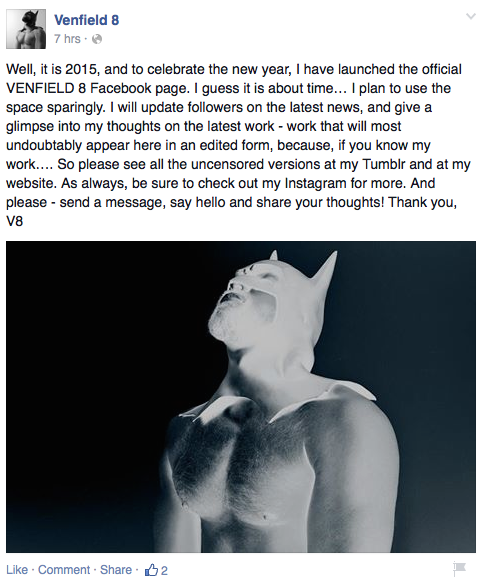