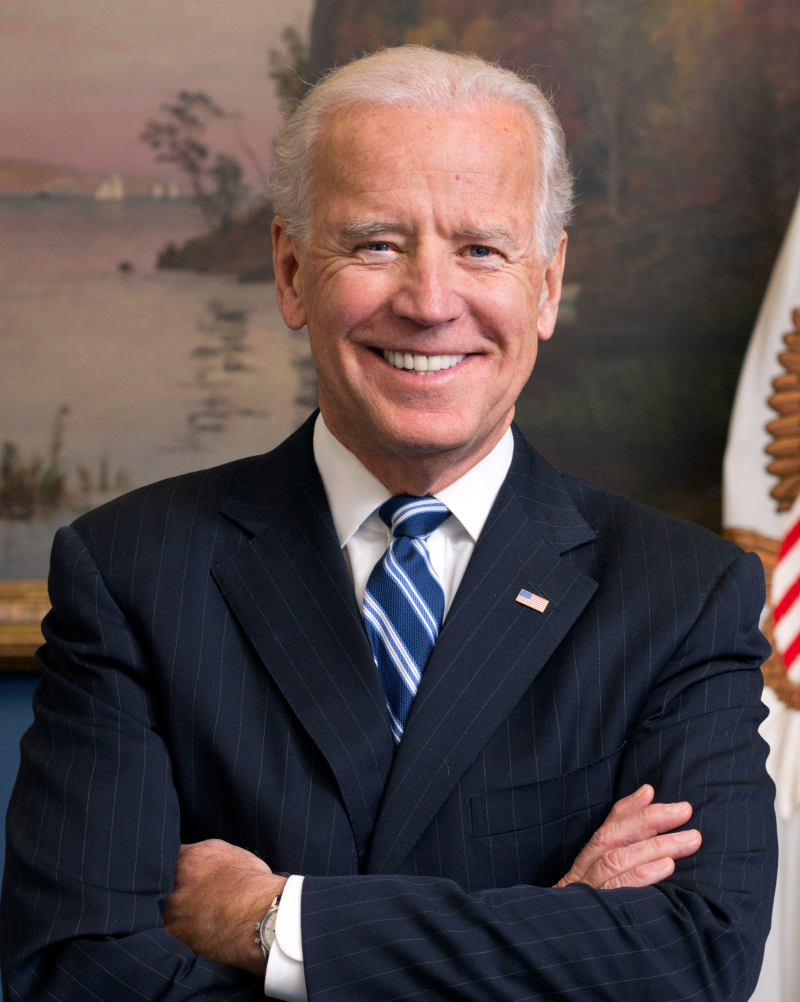 Sanders flew back to Vermont ... possibly to prepare to pull out of the race?

ExtraTV: Popular mommy blogger is getting a divorce. Turns out her husband is gay.

DListed: This is definitely what Hugh Jackman sounds like when he orgasms: 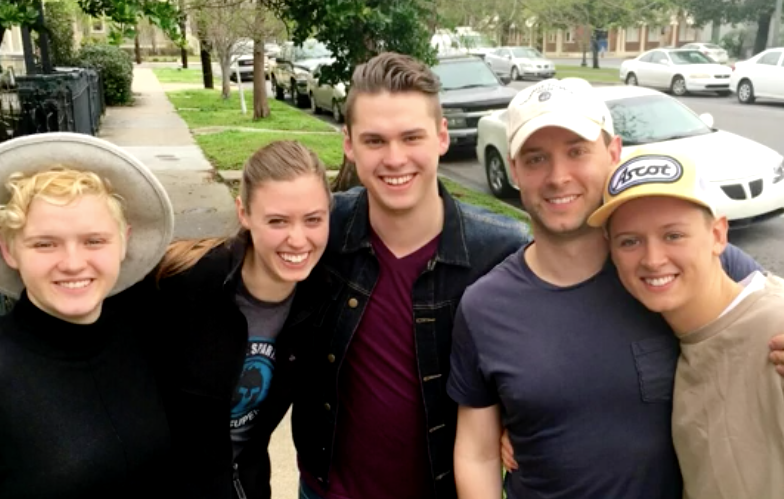 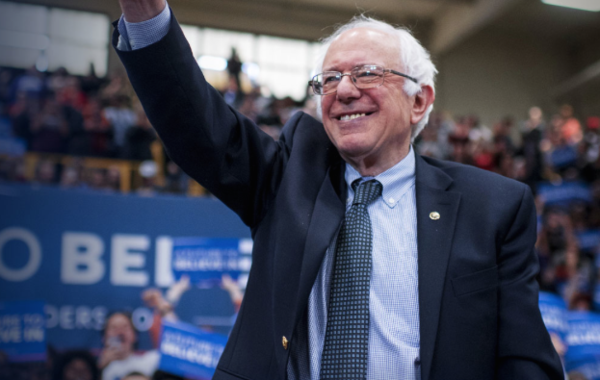