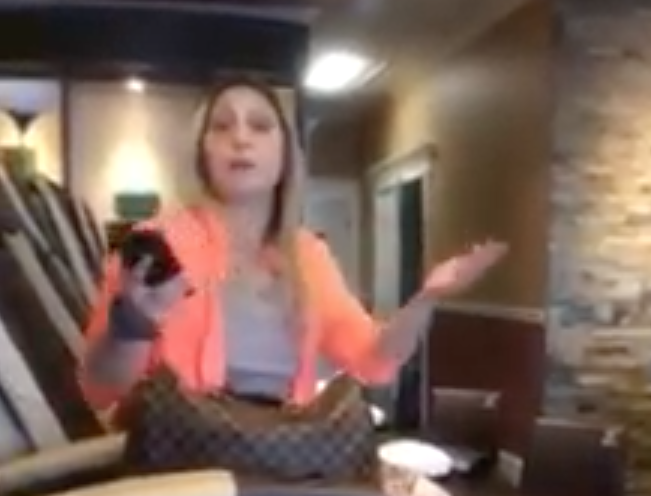 This was in liberal Washington state! (Image via video still)

Christopher Brown, a gay man who moved to Washington state from Indiana, was shocked when a routine pedicure turned into a situation where he was being attacked with anti-gay slurs ...

Chris Hemsworth isn't just hot, he's also on the right side of history.

Seen kissing Anthony Hopkins with help from Taika Waititi in the pic at left, the Aussie hunk has taken to Instagram to urge his fellow countrymen to vote in favor of same-sex marriage.

Friends in hot places. Keep reading for this and more of the day's hottest links, including Pat Leonard rehearsing for his big Madonna-themed show ... 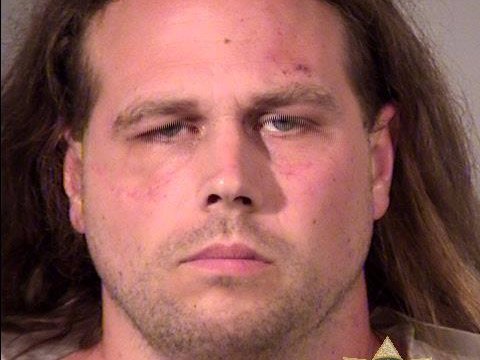 Via Huff Post: A white man shouting slurs at two teenage girls he perceived to be Muslim on a Portland, Oregon, train was confronted by three other passengers, who he then allegedly stabbed.

Two men, Ricky John Best and Taliesin Myrddin Namkai-Meche, died of their wounds, and a third, Micah Fletcher, is expected to recover. 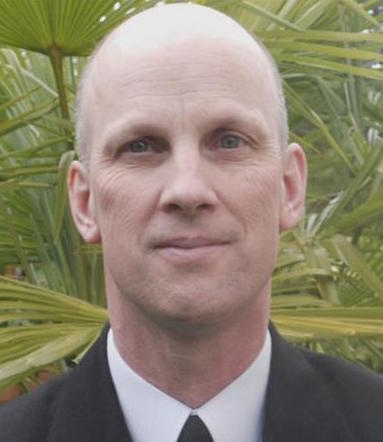 The alleged murderer has been identified as 35-year-old Jeremy Joseph Christian of North Portland, who has pretty clear ties to white supremacy and who it is alleged shouted that the woman should, “Get off the bus, and get out of the country because you don't pay taxes here.” He is also said to have shouted other, more vicious slurs.

He left the train and was arrested. 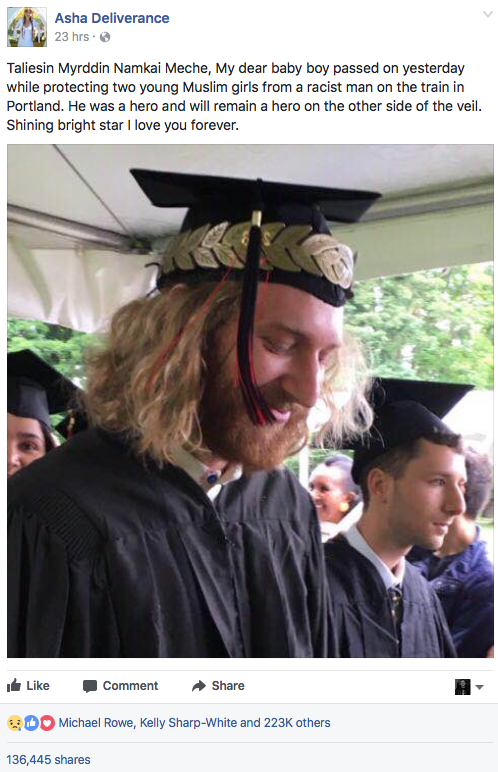 Why are the actions of the ironically named Christian not treated as terrorism? Why are white people not asked to condemn this or be seen as supportive of the attack? Why aren't we talking about a white-person terrorism problem? Or at least a white-male terrorism problem? Or even, considering the races of the men killed and the man who allegedly killed them, white-on-white crime?

The inequity is part of the false narrative that put Trump in the White House, and that is currently endangering the position of the United States as any kind of a world leader.

What happened is a sickening tragedy, full-stop, and look — it happened in liberal Portland. It can happen anywhere. (And it has yet to be acknowledged by the not-so-ironically-named White House.)

Video of Christian being apprehended — WITHOUT BEING SHOT TO DEATH: