ABOVE: Back, for good. 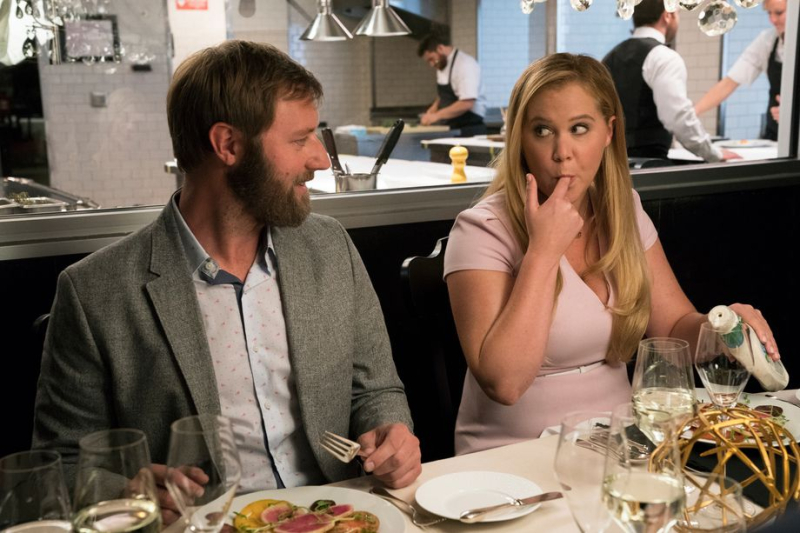 Does this bottle of Hidden Valley dressing make me look fat? (Image via STX)

I loved Trainwreck, hated every second of Snatched, and wound up liking Amy Schumer's latest, I Feel Pretty, somewhere in-between.

The truth is, if you can BEWARE OF PLOTHOLES, the film is funny and strangely sweet.

Below: Keep reading for a hot Attitude, human Ken Doll realness, Serena swatting Tennrys, FBI probing gay cruises, Dan Levy on being up Schitt's Creek and out, Tonya Harding for Trump, the fool who came for April Ryan and more ...

Elizabeth Taylor Really WAS A Gay Icon — She Was Harassed For Being Fat In Middle Age! Comments (0) 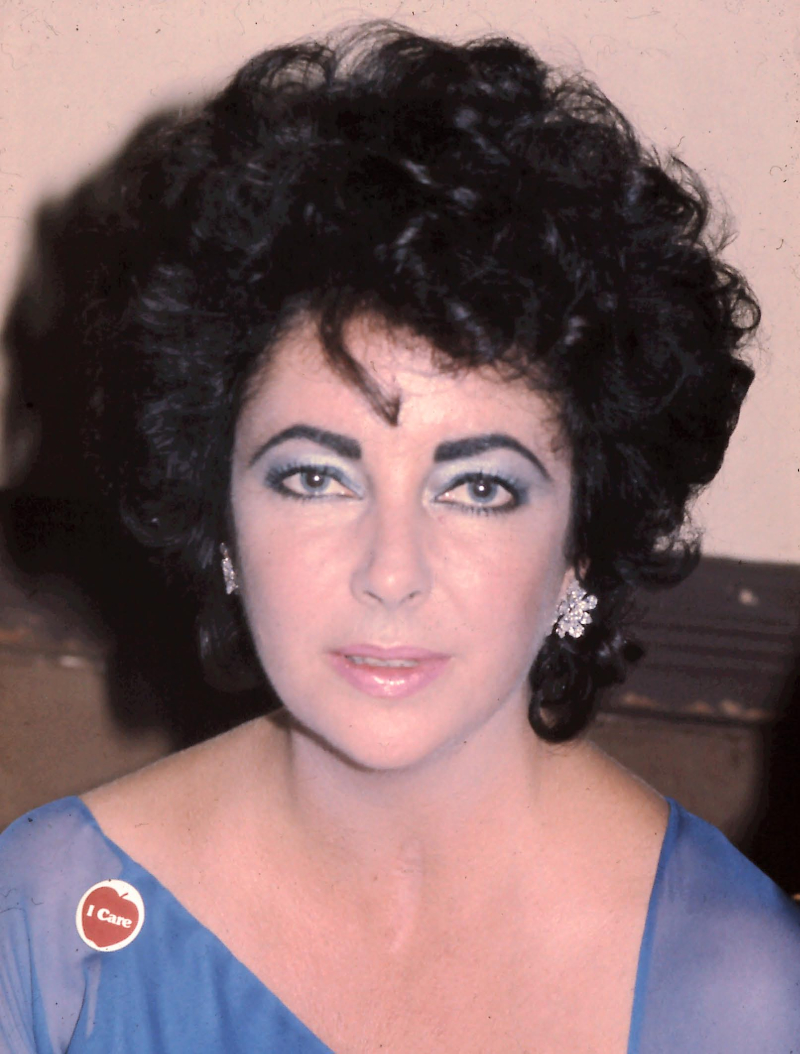 I love everything about this shot, but especially the button. (Image by Bob Deutsch)

Elizabeth Taylor has been gone over six years already, which is hard to fathom. Check out a piece I did over at Gr8erDays that gathers some never-seen pics of the legend during her middle age, when Joan Rivers and others were on her about her weight. She had the last laugh, regaining her physical beauty for a good long spell, and ultimately dying ater spending her post-sex symbol years as a fearless philanthropist and activist.