BELOW: Keep reading for Armie dreaming, an X-rated Perry Mason glimpse, the only out footballer in Africa and more ...

Sexagenarian: Happy 60th To The One, The Only... MADONNA! Comments (0) 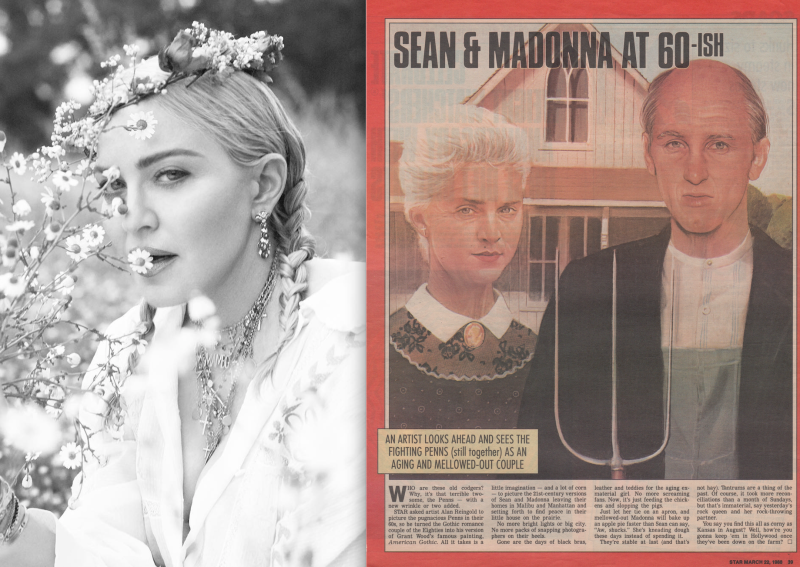 Star Magazine tried to guess what Madonna might look like at 60 in a Grant Wood-inspired illustration 30 years ago — and they were pretty far off. Hell, they even missed the mark on Sean Penn, who they envisioned as a bit of a James Cromwell type.

The Top 10 Female Artists Of All Time: Billboard Has Spoken Comments (0)

Incredibly, only one of these ladies is no longer with us in spite of the charts being 60 years old — the same as Mme. #1.

Whitney Is Back! Comments (0) 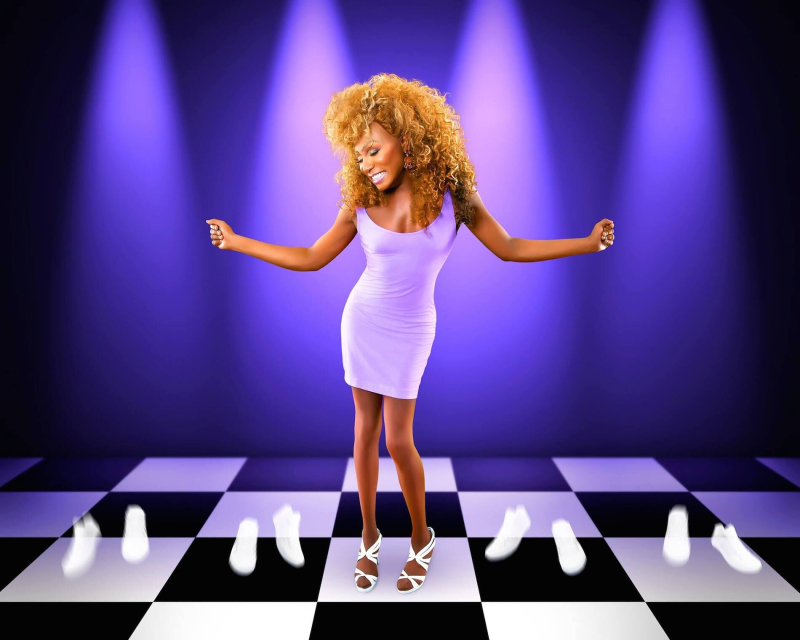 He's the next best thing to the real thing!

Snippets after the jump ... 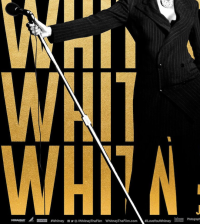 The authorized Whitney Houston doc Whitney has itself a rather classy new teaser poster, making use of an unseen pic shot by Randee St. Nicholas.

St. Nicholas shot Whitney many times over the years, and is recognized as an accomplished music video director as well. 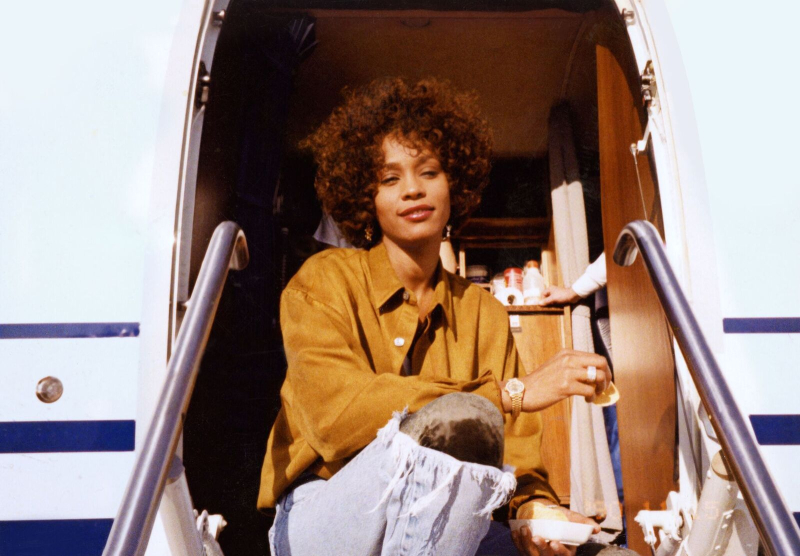 Whitney in her prime (Image via Miramax/Roadside)

However, this first released clip from the movie strikes me as painfully poorly chosen. It's just Whitney walking through her AMAs rehearsals listlessly, underscoring her famous inability to dance, and then singing a bit over some powerful playback.

Why not release a dramatic clip, or something showcasing her platinum-plus vocals? Odd ...