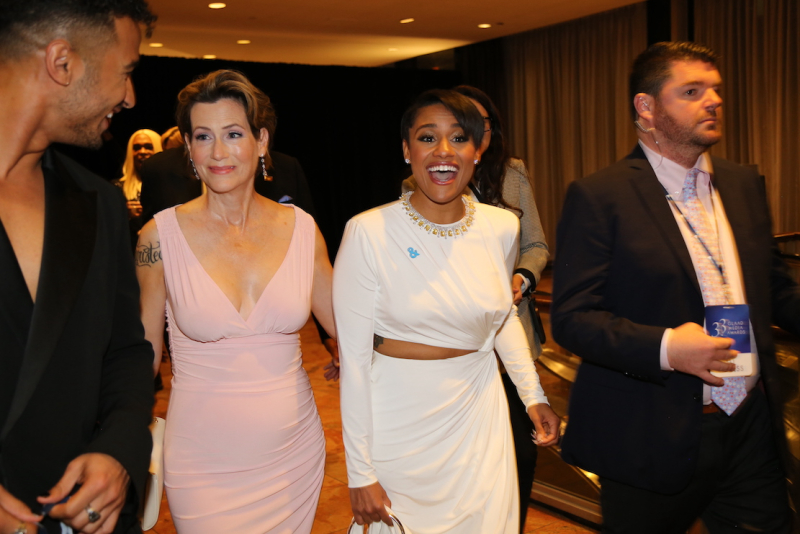 Friday was the 33rd Annual GLAAD Media Awards, one of my first big events since COVID changed the world. I almost didn't go! I'm starting to understand when younger people speak about social anxiety. I game these things out too much, convincing myself they won't be worth it. 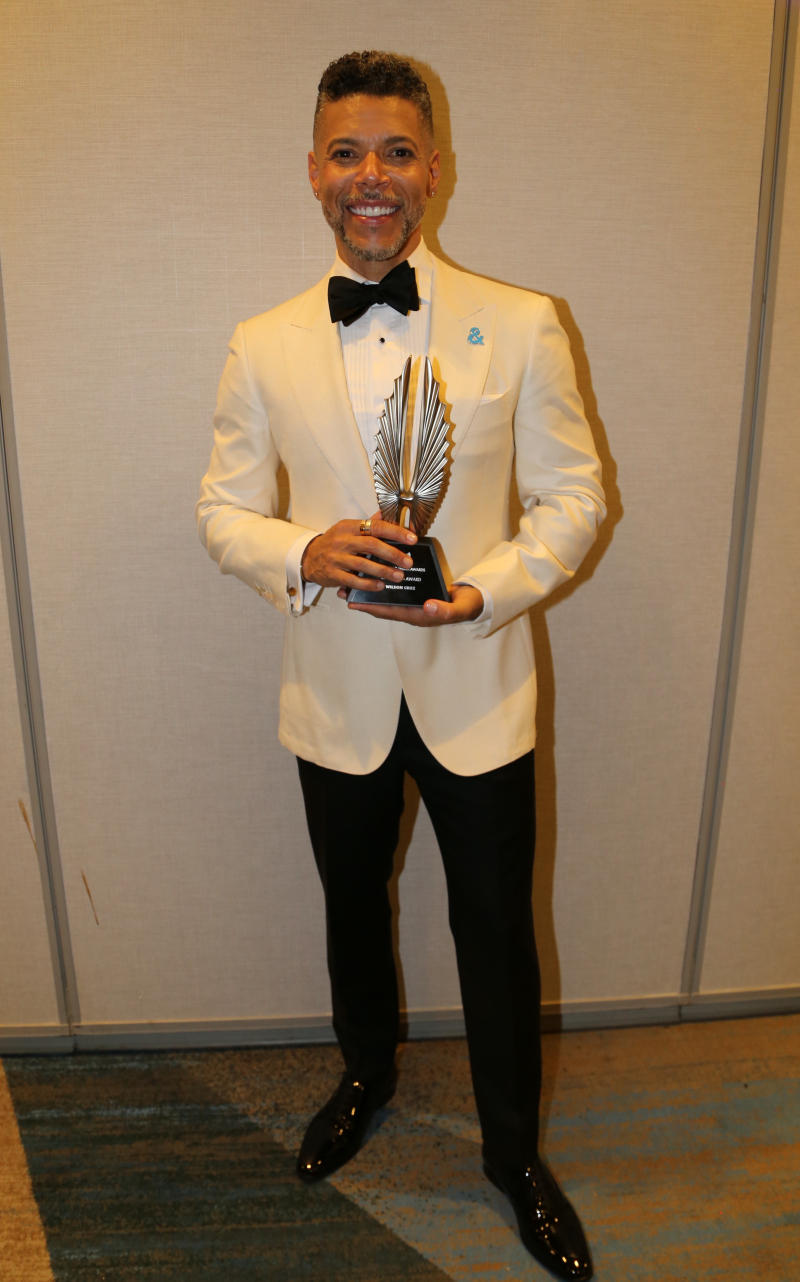 Wilson was just trying to get back and eat his dinner!

Well, as long as I don't get sick (it was packed, maskless), it was worth it — and a reminder, as always, that being surrounded by gay and lesbian and bi and trans and other queer people is never to be dismissed as an uplifting experience. 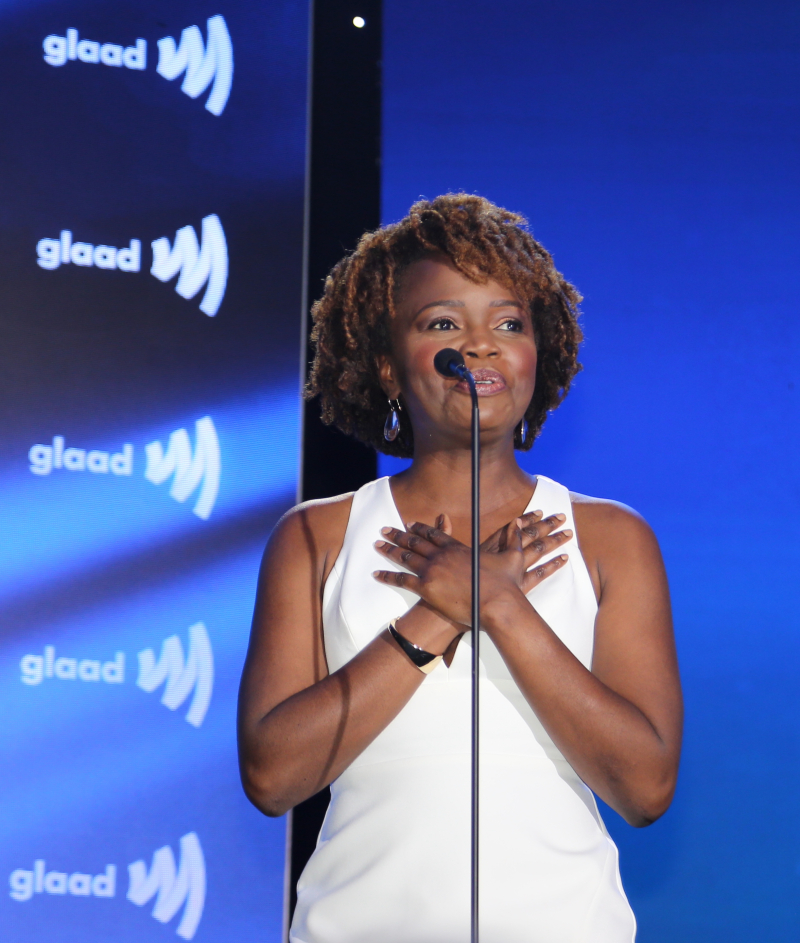 Karine is one of us!

Held at the Hilton Midtown here in NYC, the event afforded me the opportunity eat a nice meal across from Trinity the Tuck and Yvie Oddly, to score a selfie with Karine Jean-Pierre and to shoot lovely people like Ariana DeBose, Judith Light and Wilson Cruz. 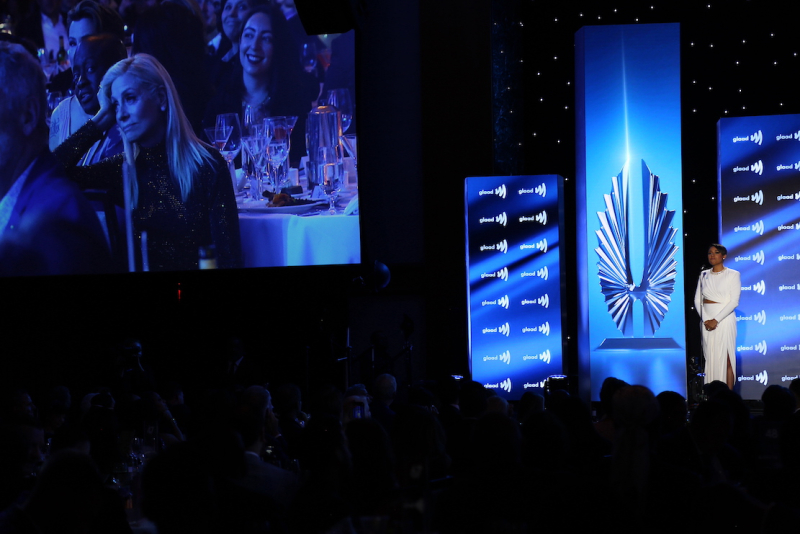 The love between these women was palpable.

The show (three hours) is always so loose and all about — as Jean-Pierre said when she took the stage to a standing O — family.

Along with Jean-Pierre's warm reception, the dual hearts of the evening were Oscar winner DeBose gushing about her good friend and Excellence in Media Award honoree Judith Light — whose speech was a history lesson — and Wilson Cruz's rightfully combative speech upon accepting the Vito Russo Award. 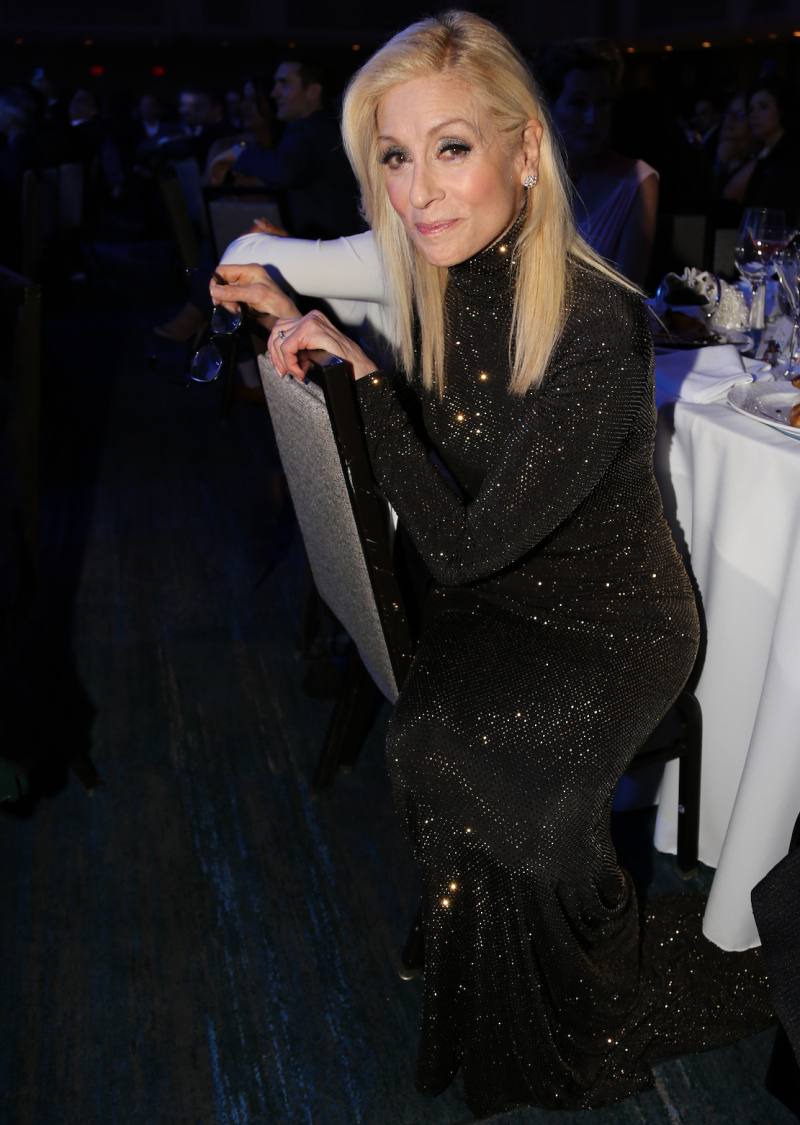 One thing GLAAD does well is it supports non-celebs who are thrust into the spotlight thanks to their local advocacy, people like teen Jack Petocz, who was suspended from school for organizing a peaceful pro-gay protest. GLAAD gives these people support and media training, as well as a grander stage to continue what they're doing. 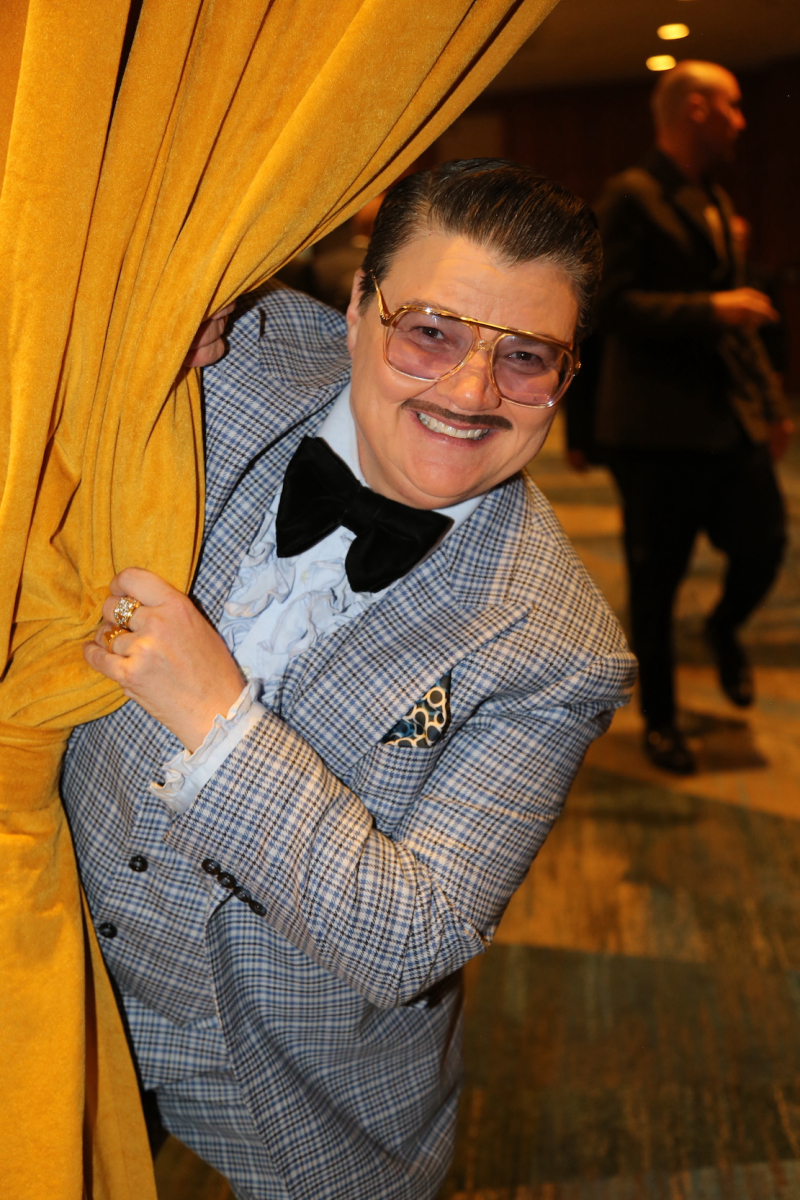 I staged this — how perfect did it come out?

ABOVE: But how did gay men of that era meet without hole pics?

BELOW: Keep reading for a lesbian Ukrainian martyr who shouldn't have been, Russian cosmonauts for Ukraine, a Madonna biopic contender, Stacey Abrams for President (of United Earth) and more ...