BELOW: Keep reading for a Modern Family reunion, Kamala on the need to keep fighting, Darren Hayes, Danny Roberts and more ... 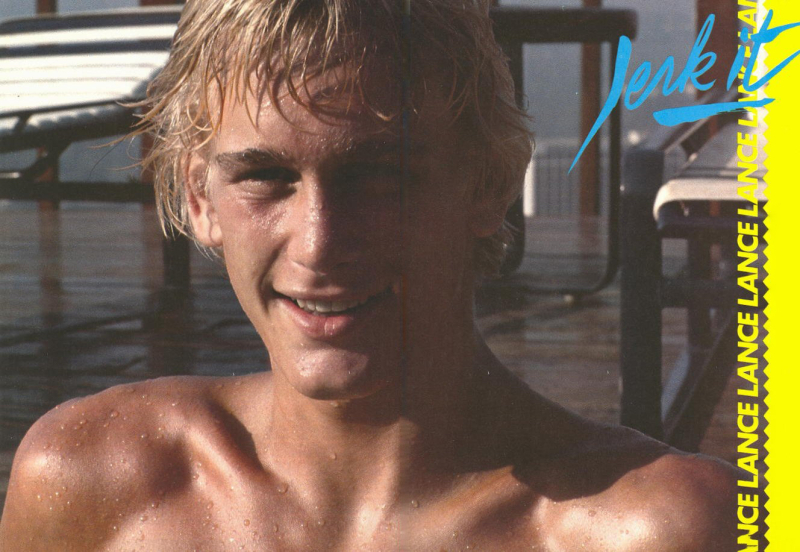 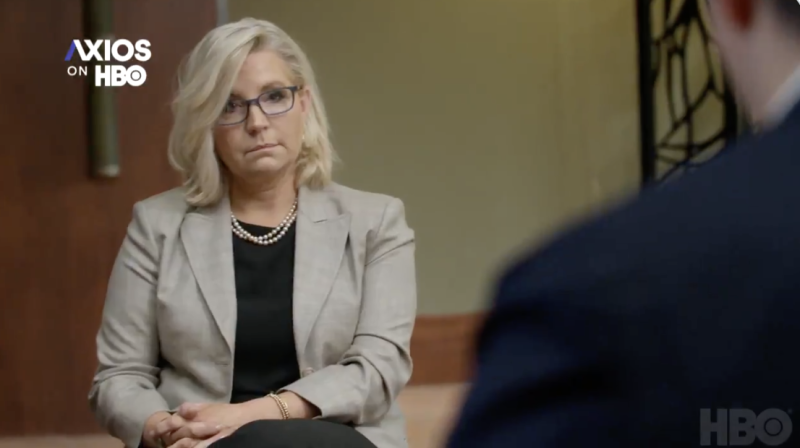 BELOW: Keep reading for a major gay milestone (Knottt!), Ted Nugent announcing he has COVID-19, the united Democratic push for D.C. statehood and to de-criminalize marijuana on the federal level and more ...