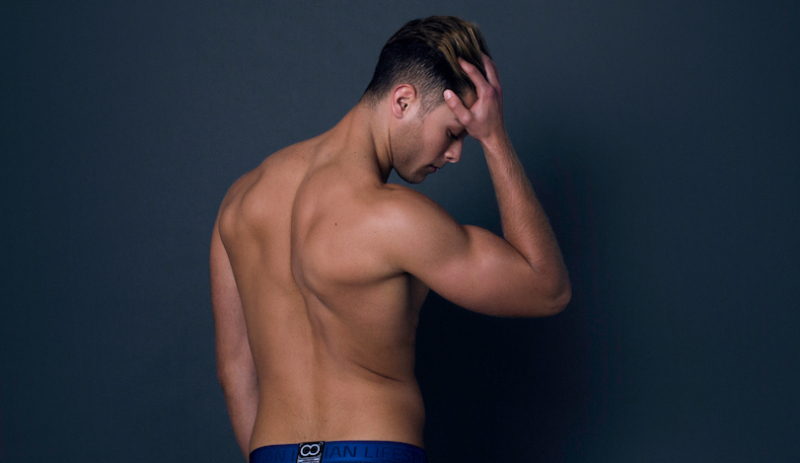 MEN AND UNDERWEAR: This undies site highly recommends the 2EROS Erebus Brief if you're hunting for underthings. It helps that every part of the model's body is perfect, including his nipples. 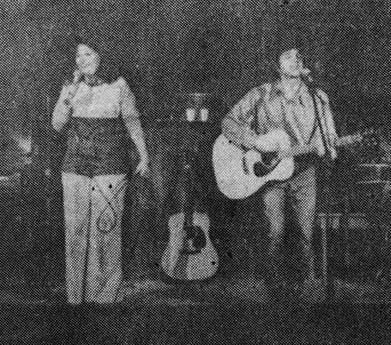 The only known pic of Lavender Country in action! (Image via Patrick Haggerty)

KNKX: The first-ever gay country album was cut in 1973 by Seattle's Lavender Country. Original member Patrick Haggerty says he was able to be himself thanks to his dad, a ...

... “hayseed” of a dairy farmer who gave his son permission to be exactly who he was.

“I ask you,” Haggerty said, “what sissy in 1958 in what hayfield in America got that from his father? Everybody else was getting the [expletive] kicked out of them ... That's what was happening to country sissies in 1958. But it wasn't happening to me, because of my father.”

NYP: Whiny liberal-turned-conservative-for-the-attention ex-Out writer Chadwick Moore is making a stink in the Post again, this time because he's claiming Williamsburg bar Metropolitan kicked him out for supporting Donald Trump. The bar says he was kicked out because his brother started a fight at sister bar Macri Park. Who are you going to believe? A bar that wants to make money from everyone, or a wannabe right-wing gay commentator who nobody's name-checked recently?

You have come in here quite frequently without incident. We understand that your political views do not match ours, but that doesn’t mean you are not welcome here. FACTS: You were asked to leave because your “brother-in-law who’s a straight guy from Alabama and a truck driver” (your words) started a fight at our sister bar right before you came here. Play that victim card though.

Ironic that a right-winger would be playing the victim card when that's what they're always saying lefties do. Moore later responded to Hornet, too, and his asshole, entitled attitude is clear. How do you go from a liberal who voted for Hillary Clinton in November 2016 to so far gone you're bellowing about “retarded coastal elites” and “far-left Marxists?”

LGBTQ NATION: Here's another gay right-winger, one so dumb he thinks Hillary Clinton taking cash from Saudi Arabia for disaster relief meant she approved of their anti-gay laws. Yet, he supports Trump, who is supertight with Saudi Arabia. I feel like the irrational acceptance of that which is not true is a fast-growing mental illness in the U.S.; there is simply so much information it causes pockets of people to cling to far-fetched but simplified versions of reality in order to feel in the know. I mean — imagine being gay and against gay marriage being legal?

WAPO: Today in Costa Rica, it's down to: May the best Alvarado win! (Hint: We're pulling for Carlos, not the anti-gay gospel-singing one.) 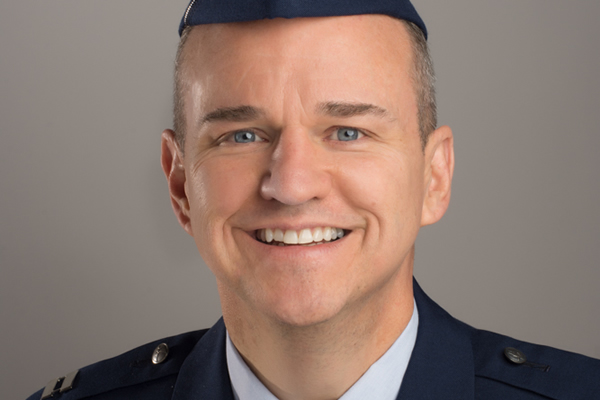 He had a tougher time than most in the military — and that's saying a lot. (Image via Mark David Gibson)

WASHINGTON BLADE: A retired Air Force captain recalls an entire career in the closet in a new memoir:

“I had won the battle over PTSD, alcoholism and found my way out of the darkness of shame and secrecy,” he says. “I intended on my memoir being able to help others identify the hazards of not living authentically and using my book as a roadmap to avoid these hazards. I wanted the book to build a bridge to other projects focusing on developing authentic lifestyles.”

You know which kind. (GIF via GIPHY)

DLISTED: Tom Arnold went after ex-wife Roseanne Barr on Twitter, suggesting a very special Benghazi episode of Roseanne. Who knew he'd grow up to be the sane one?!

HUFF POST: Happy Easter! Trump angrily backs out of DACA deal, blames Dems for it — even though he killed DACA. The takeaway? Dems, don't blow it in November.

THE TRIBUNE: Erin Bailey, an 18-year-old bisexual student, is behind the first-ever LGBTQ Pride event in Mike Pence's hometown of Columbus, Indiana.

GUYDAR: Follow here for cute dudes in the wild.