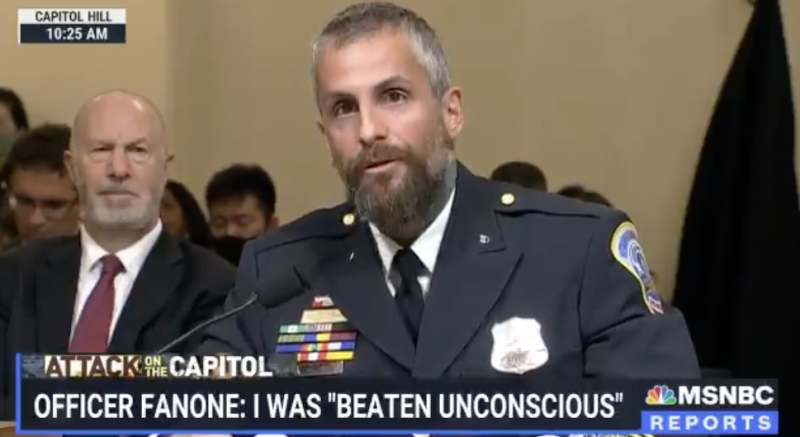 Officer Fanone's statement on Day 1 of hearings into the January 6 insurrection was powerful, and to the point:

ABOVE: Remembering handsome daddy Kiel Martin, who would actually be my little brother today since he died at 46. So I need to back off with the “daddy.” 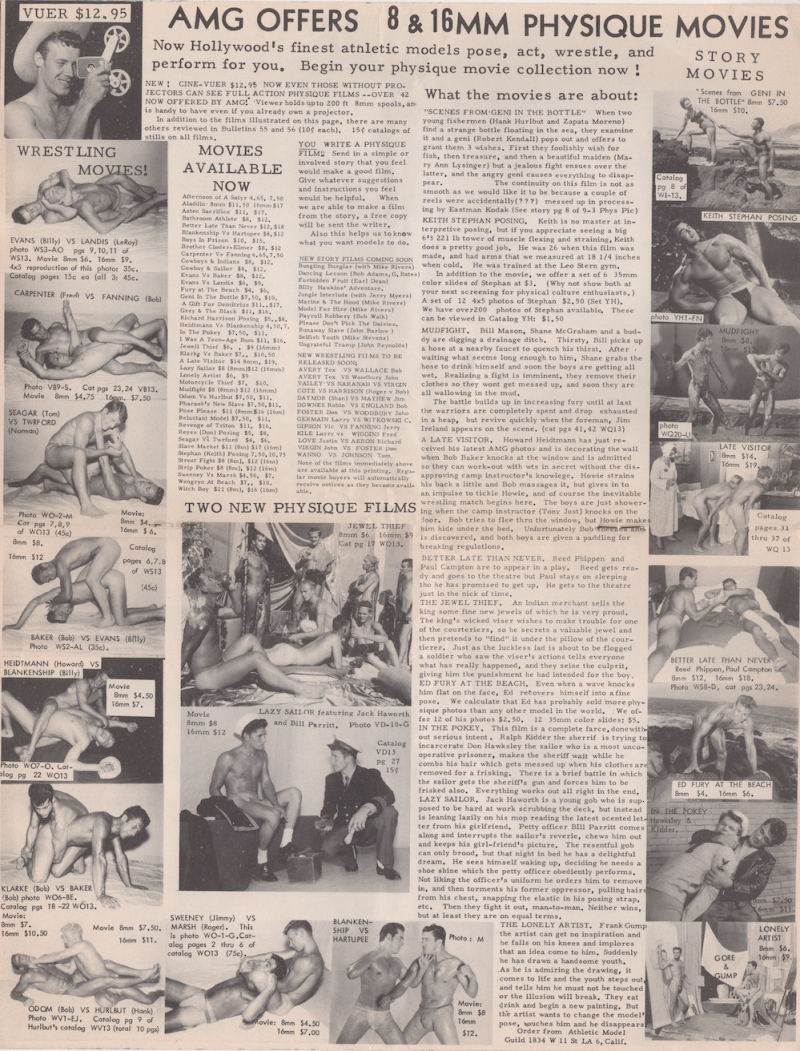 Check out some classic AMG above, then check out the new Physique Pictorial, for which I do all the Q&As. (Image via AMG) 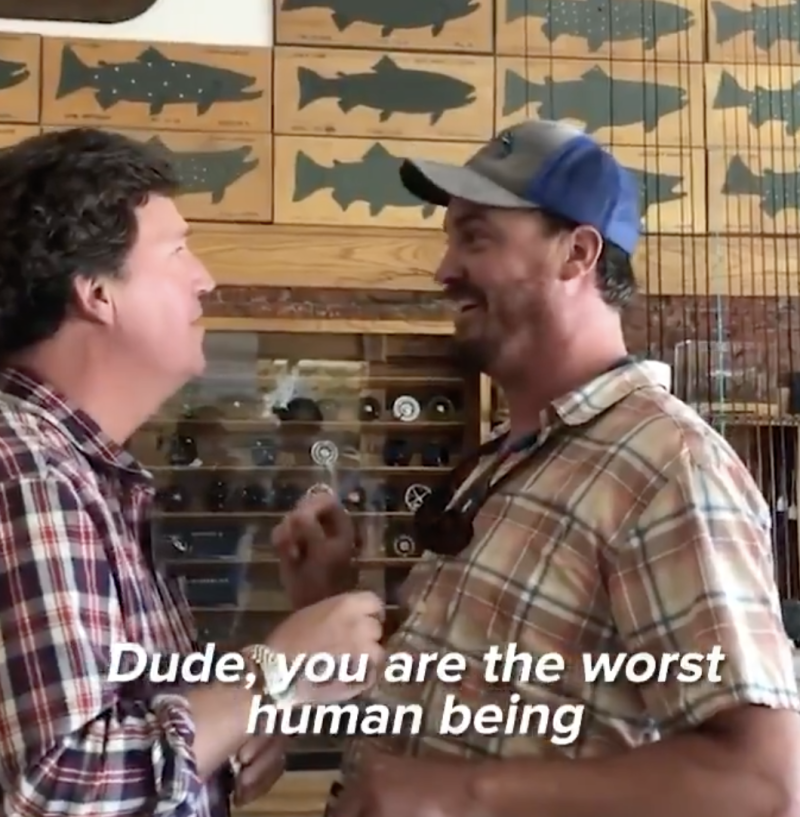 Following is a comprehensive list of the celebrated figures we've lost in 2021 ... so far.

Each name is followed by the deceased figure's age at the time of death, birth and death dates, a description and a link to the original obit.