Quentin Peron and Napoleon Jinnies have all the right moves, so why shouldn't they be down on the field shaking their stuff and helping to rouse the crowd during Sunday's Super Bowl. Short answer: They should, they will! 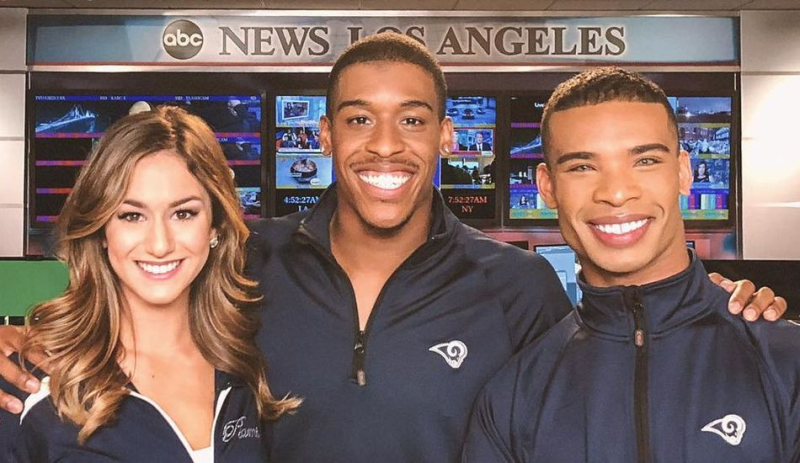 Both men made the Rams squad in March, putting them on the fast track to making Super Bowl history as its first-ever male cheerleaders (although many teams, including the Dallas Cowboys, had mixed-gender cheer squads in the '60s).

In preparation for their Super Bowl debut, both men have been flooding social media with peppy messages, indicating they're in the right line of work:

Lots of jumping up and down, too, which comes with the territory:

A big congrats to both men for blazing this trail!